What do  cities like New York, Tokyo, and Paris have in common? Although completely different languages are spoken in these cities, all of them have a language in common; the one of the digital signage .

Most people recognize these cities, even yet to be visited, thanks to the movies and advertising images projected on them, not only because of their landmarks and monuments representing each city, but also by well known shopping areas, characterized by the number and variety of signs that are located in the streets. Realism and visual appeal provided by led displays, make these a true spectacle for locals and tourists. They indeed do achieve an enormous power of persuasion through his messages.

An example of this is the famous London square Piccadilly Circus, which premiered recently a spectacular curved led display, state of the art, with a 4K resolution. The system is connected to a wireless network that allows the transmission of events, showing videos and ads simultaneously. In this way, the digital signage in Piccadilly has become an icon of the city of London and is a must  stop for hundreds of thousands of tourists who visit the city each year, giving an added value to the city.

Advantages of the digital signage with LED displays

One of the main reasons why this phenomenon has been gaining importance in recent decades is the development of LED technology , which permit the costs reduction, thus competing with other lighting systems.

The main advantages of the led lighting are: they are low power consumption, hight luminosity and, mainly, environment friendly, due to  are also manufactured with environmentally friendly materials

LED technology has a wide range of applications, coming from cell phone and television screens to light bulbs for home use. But where it has truly come to show its spectacularity is through digital signage displays for advertising and commercial use. These huge digital screens are manufactured by millions of LEDs that emit light in different colors and that can reproduce images of the highest quality. In addition, these digital displays are controlled with specialized software, wich allows real time information updates, and even is able to show different contents by time zones.

Besides, thanks to its great brightness, they allow you to enjoy images in broad daylight outdoors, and their ability to adapt to the information needs of the moment, making them a powerful sales tool.

In this way, the digital signage displays are used both to show spectacles, as well as to advertise or provide information to the population, both outdoors and indoors. And its dimensions vary, depending on each particular need.

On MediaChannel we offer a wide range of digital signage screens both for exterior and interior application,  with the latest in LED technology . Update your business using signs with led displays outdoors, and improve their internal communication with screens information indoor. 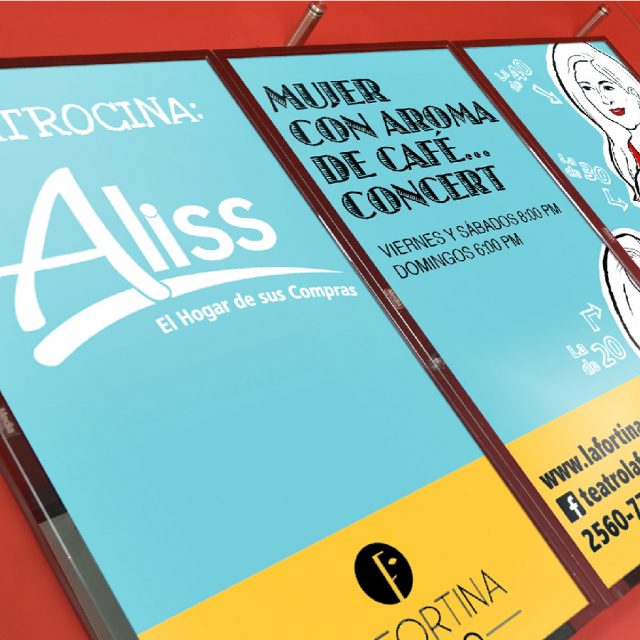 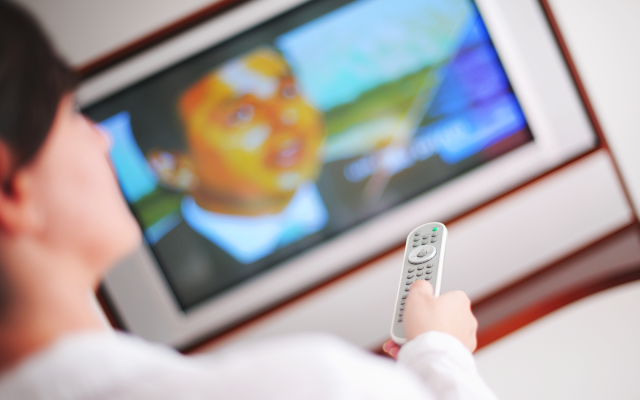 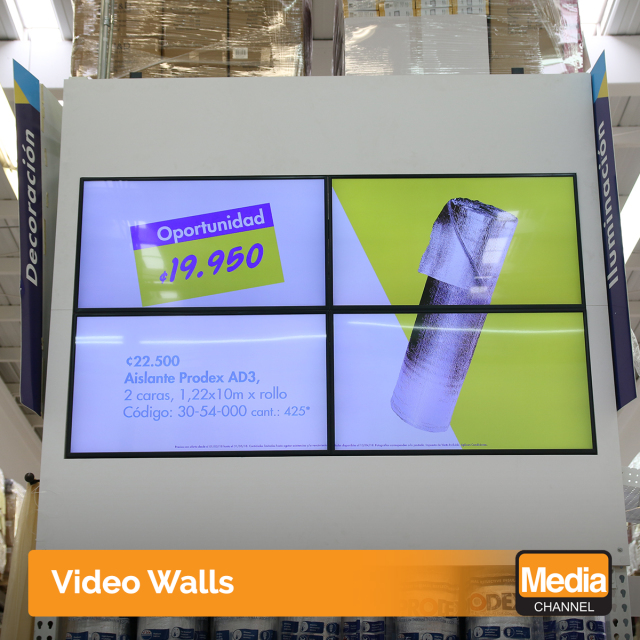 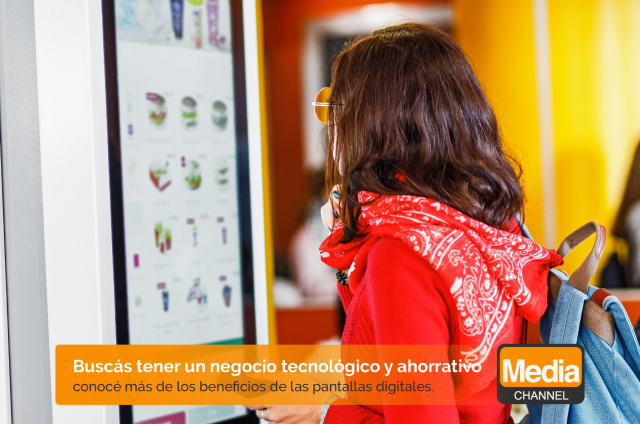 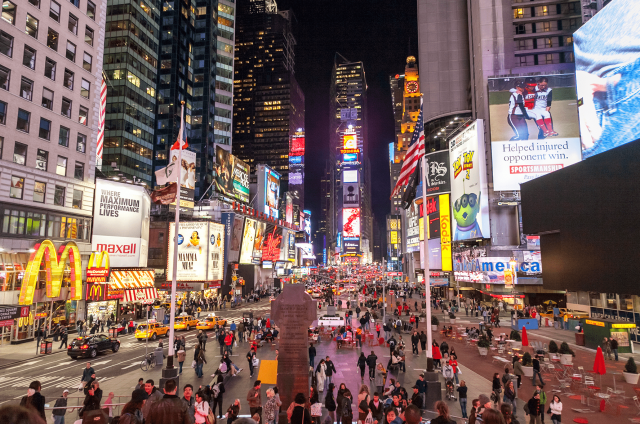 If you wish to receive our latest news in your email box, just subscribe to our newsletter. We won’t spam you, we promise!

As the pioneer of the lean startup movement, APPLAUZ has dedicated it’s time to sharing effective business strategies that help new businesses and enterpreneurs put their money to work in the right way.